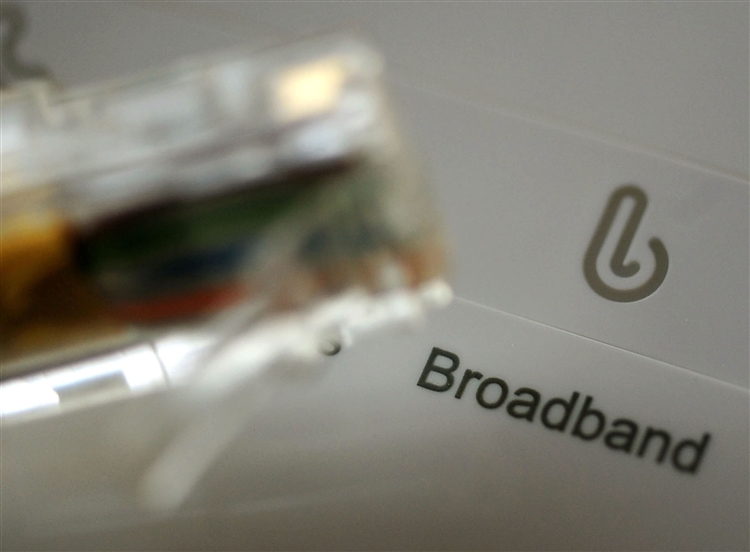 Shell Energy (more commonly known as Shell Broadband) generated the most customer complaints about broadband and landlines between April and June this year, new figures from telecoms regulator Ofcom show.

For its broadband services, the firm generated 31 complaints per 100,000 customers during the period – almost three times higher than the industry average.

Shell Energy also averaged 23 complaints per 100,000 for its home phone services – four times the industry average – with the most common reason for complaint across both services being how the company handled customers’ complaints.

Which broadband provider has the least complaints?

Elsewhere, in the mobile and SIM-Only markets, Tesco Mobile, EE, Sky, and iD Mobile each averaged the joint fewest number of complaints, with BT Mobile receiving the most.

The regulator said the overall volume of complaints was broadly in line with the previous three months, and that, year on year, the relative volume of broadband and home phone issues being flagged decreased slightly.

What do I do if I’ve got broadband issues?

If you’re experiencing problems with your home phone, broadband, mobile or pay-TV service you should complain to your provider first. If you are unhappy with the outcome, you can take the complaint to an independent ombudsman, who will look at the case and make a judgment on it.

These complaints will then be forwarded to Ofcom. You cannot currently complain to Ofcom directly, sadly.