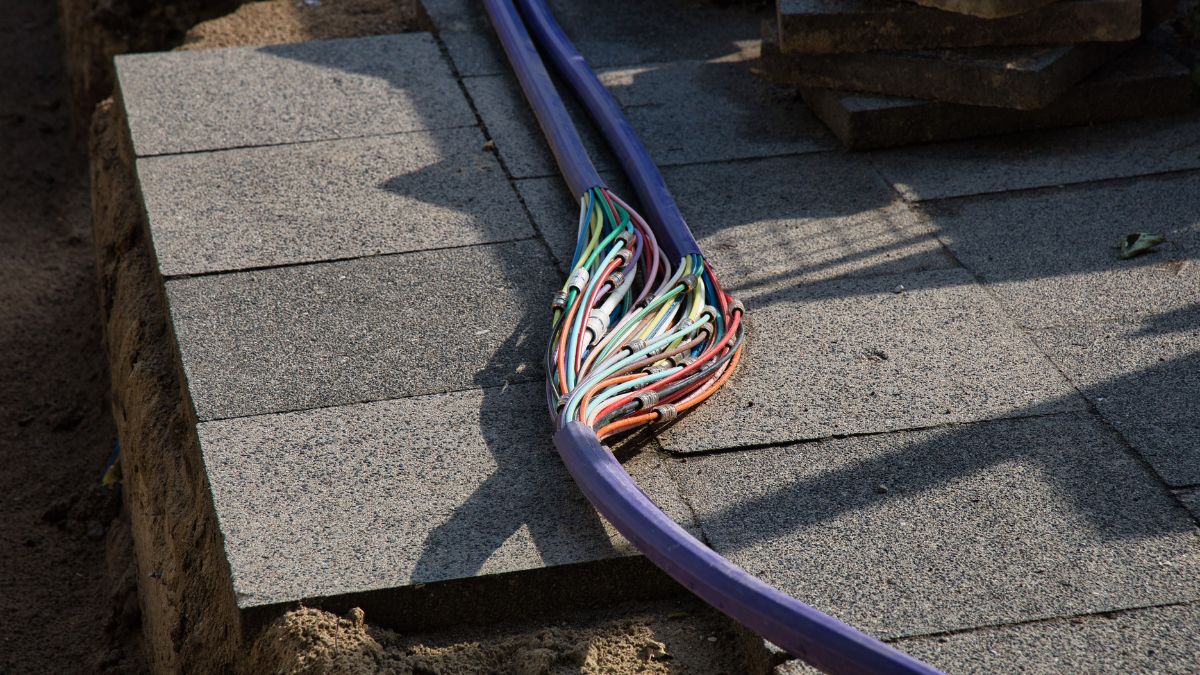 You’ve probably heard of Ultrafast broadband, but don’t know exactly it means. After all, it’s easy to get it confused with superfast broadband, a similar term. But these terms are actually quite different and essentially mean very different things.

What exactly does Ultrafast broadband even mean? Let’s delve in and have a look.

Firstly let’s take a look at the different internet speed categories or types in the UK right now. They are in order of speed, from slow to fast:

Standard ADSL means a top or maximum speed of 24Mbps.

Superfast broadband means a speed between 24Mbps and 300Mbps.

Ultrafast broadband means anything between 300 Mbps and 1Gbps (1000Mbps).

Note that 1Gbps is also written sometimes as 1000Mbps. This is very fast, and if you are in an Ultrafast internet area, you are capable of getting some very quick download speeds!

However, these “top speeds” are rarely achievable. A lot of providers nowadays will tell you their ‘average speeds’ instead, rather than the top speeds. This is also in line with recent UK regulation changes, where average speeds must be quoted.

How fast is Ultrafast internet and what average speeds can I get?

As above, the average speed is a reliable indicator of what kind of speeds you can expect to get in your home.

These are much more reliable than the advertised maximum speed that ISPs like to use!

Here is a rundown of the average speeds:

So to answer the question, an Ultrafast broadband connection will likely give you around 362Mbps, throughout your home. Whether you use a Wi-Fi booster or not, that is the likely speeds you will get in various different rooms.  That’s a LOT!

As you can see, in most cases a standard ADSL line will be fine, but if you’re a heavy user or there are lots of people in your household, you may want to upgrade to Superfast or even Ultrafast.

Do I need Ultrafast broadband?

If you are lucky enough to be in an area that can get Ultrafast – remember this is up to 1000Mbps – then frankly why wouldn’t you? It may not even be that much more expensive to join, compared with regular ADSL prices, so make sure to compare Ultrafast broadband prices first.

In fact, the average monthly price of an Ultrafast broadband connection is only around £5 a month more than regular, slower ADSL. It is surely a no-brainer to upgrade, as long as your budget can stretch to that, and you are definitely in an area that receives it.

Ultrafast is great for those with a 4K TV or who are into gaming. With faster speeds comes better latency and ping. You can easily stream even in UHD or 4K, across multiple screens at the same time, with an Ultrafast connection.

If you are on a more limited budget or think that you really just don’t need the extra speeds that Ultrafast can bring, then consider a regular fibre broadband offer and connection instead.

If you are in an area where BT have already connected up Ultrafast internet, then you can choose from suppliers like BT, Sky, or many others.

Other providers like Virgin Media are also area-dependant, so make sure that you are in a supported area by checking your postcode.

Don’t forget there are also smaller providers like Hyperoptic, KCOM or Trooli. Another option is to haggle first, if you’re thinking of moving to another provider away from Virgin Media.

These small players have their own network, separate from BT’s network. If you enter your postcode then we will show you all the deals you can get in your actual house, including any for Ultrafast internet. However, don’t expect to be covered by most of these smaller networks: most of them are in specific areas only. For example, Trooli only covers parts of Kent and Sussex.